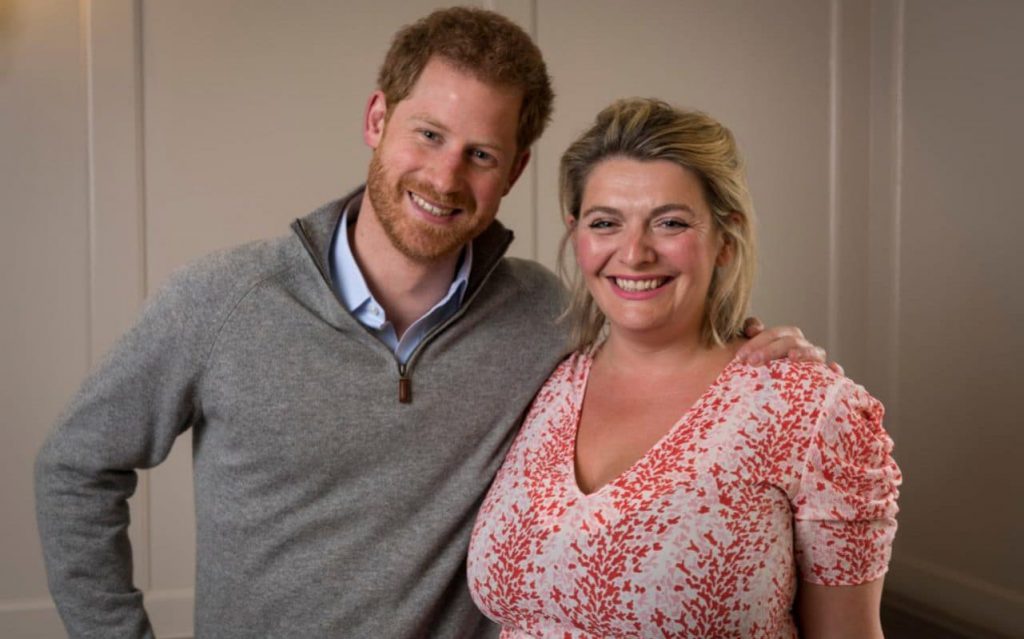 I was recently asked by the Oaktree Clinic to write a blog for their page. In the midst of myriad of thoughts, the Podcast (Bryony Gordon’s: Mad World) in which Prince Harry talks about his counselling that he sought after 20 years, could not have come at a better time! Yes let’s talk about stigma in mental illness…..

In the interview the Prince, who is now 32, talks of seeking help after 20 years and especially enduring “total chaos” for two years that affected both his personal and professional life. He could not be persuaded to talk of his emotions earlier by his older brother, Prince William.

He talks of his emotional state very normally and openly. The big question is: why it took him so long to seek help? Bryony Gordon equally makes a very powerful statement- “It is perfectly normal to be weird….actually, may be weirder to feel perfectly normal”.

Mental health illnesses are a leading cause of disability. If not caught early and treated, leads to problematic interpersonal and family functioning. The life expectancy is also lowered. Aforementioned problems are preventable. However help-seeking, is either delayed or void. To nip-in-the-bud, remains a public challenge till this date.

In a recent study that reviewed most of the stigma related studies in depth. Help-seeking behaviour is found to be influenced by four types of common stigmas; perceived public stigma (perception about a person who has a mental illness endorsed collectively by members of the general population), personal stigma (personal attitude towards a stigmatised group), self-stigma (endorses stereotypes, believes to be devalued member of the society and anticipates social rejection) and attitudes towards help-seeking (self perception about need for help). You can well see how multifaceted stigma is.

The significant finding in the recent review is that the “attitude towards a behaviour are associated with engaging in the behaviour itself in other situation”. In other words, people with ‘personal stigma’ tend to avoid contact with stigmatised group and therefore abstain from seeking help. Other stigma that influenced negatively is ‘attitude towards help seeking’. This group believes that the battle could be won on his/her own and also has low perceived need for help. It is indeed not uncommon to find that people would recommend seeking professional help for emotional problems or may report an intention to ask help when affected by mental health problems themselves. Unfortunately when it comes to ‘walk the walk’, a considerable low proportion of people would actually ask help.

Last but not the least, we ought to encourage people to talk about emotional problems, encourage help-seeking, educate on treatment options and long-term adversaries of untreated mental health problems.
Prince Harry has made a start, kudos to the young man!

I look forward to 9 more Podcasts in which Bryony Gordon would talk to high profile people, who would talk about their mental health issues.

Next Post: Mental Fitness: When Should You Stop Driving? »